Labour has a “mountain to climb”, claims Keir Starmer. He’s not wrong.

In preparation for a coming by-election defeat in Hartlepool, Keir Starmer has basically thrown the towel in after the Tories increase their lead in the polls by double digits.

If Labour is defeated, it would be the first time in 50yrs since a Tory MP represented Hartlepool.

Starmer said Labour has a mountain to climb to win the seat and that he would be full responsibility for the outcome.

This certainly does sound like a defeatist attitude to a town they once served.

Join us on our socials 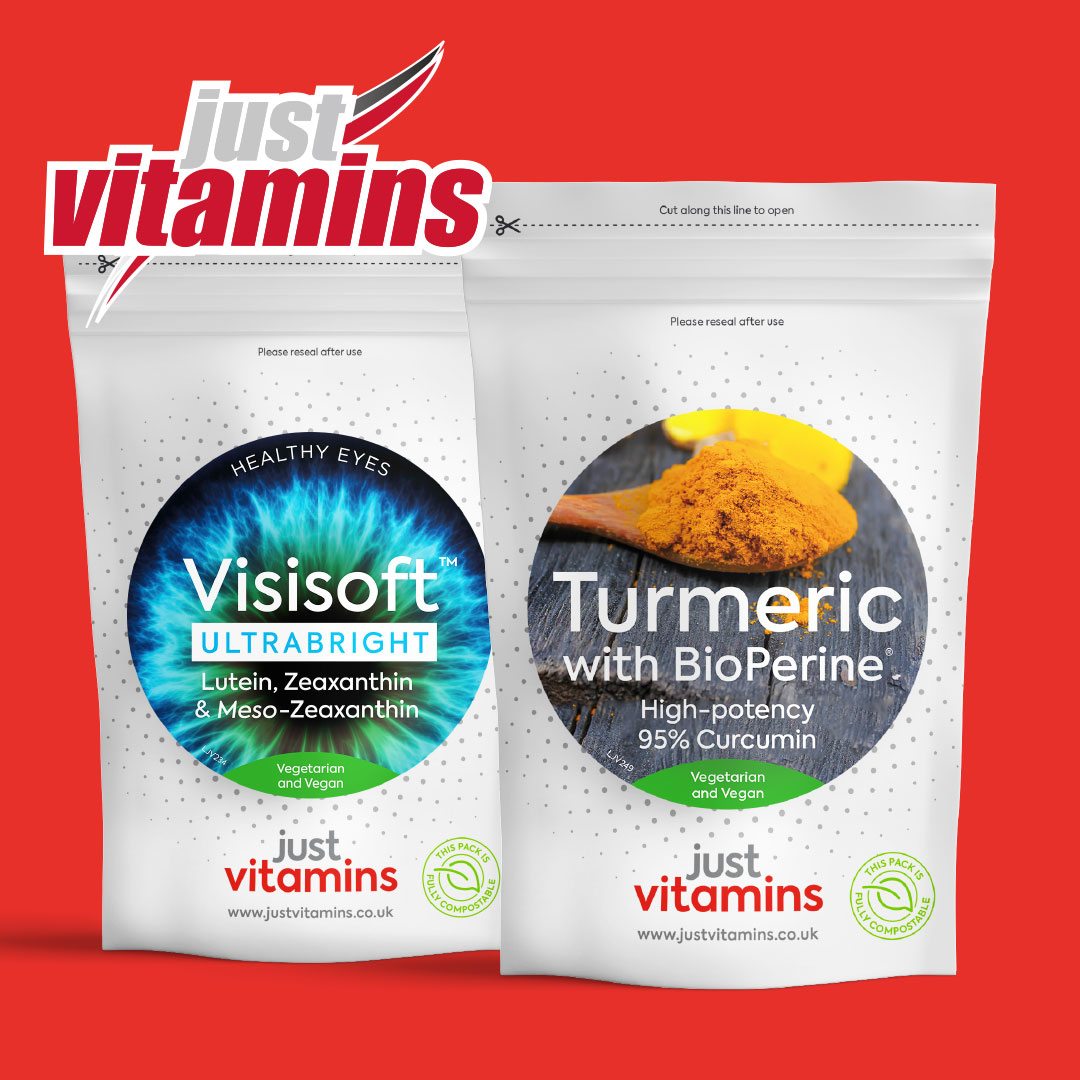